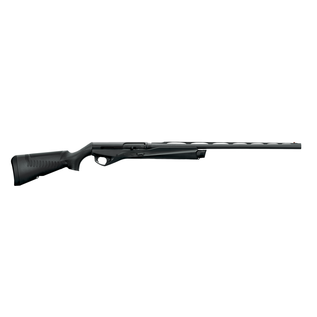 The Super Vinci features Practical Speed Performance (PSP) -a measure of how fast you can shoulder the gun... acquire the target... shoot... and recover from recoil to prepare for the next shot.

Precise instruments developed by Benelli measures and creates graphs that illustrate the total recoil of the Super Vinci against its competitors. Other guns have a peak recoil that’s as much as 15 percent greater than the Super Vinci’s. But more significantly, the total felt-recoil of the competitors’ guns is as much as 22 percent more. Combine the In-Line Inertia Driven action with superior balance, light weight, reduced recoil and minimal muzzle climb and the shooter experiences the real timeline of performance speed where the Super Vinci has no equal.